The group that was to become St. George Brass Band was formed at the beginning of 2000 with about 10 players. Since then, the band has grown and there is a strong emphasis on teaching younger players and supporting community based activities.

The first public performance was given under the name "Kogarah District Brass Band" and took place in the historic rotunda in Woodville Park, Hurstville on Sunday 25th June, 2000. The name was changed to St.George Brass Band when the Band was incorporated on 26th September, 2000. 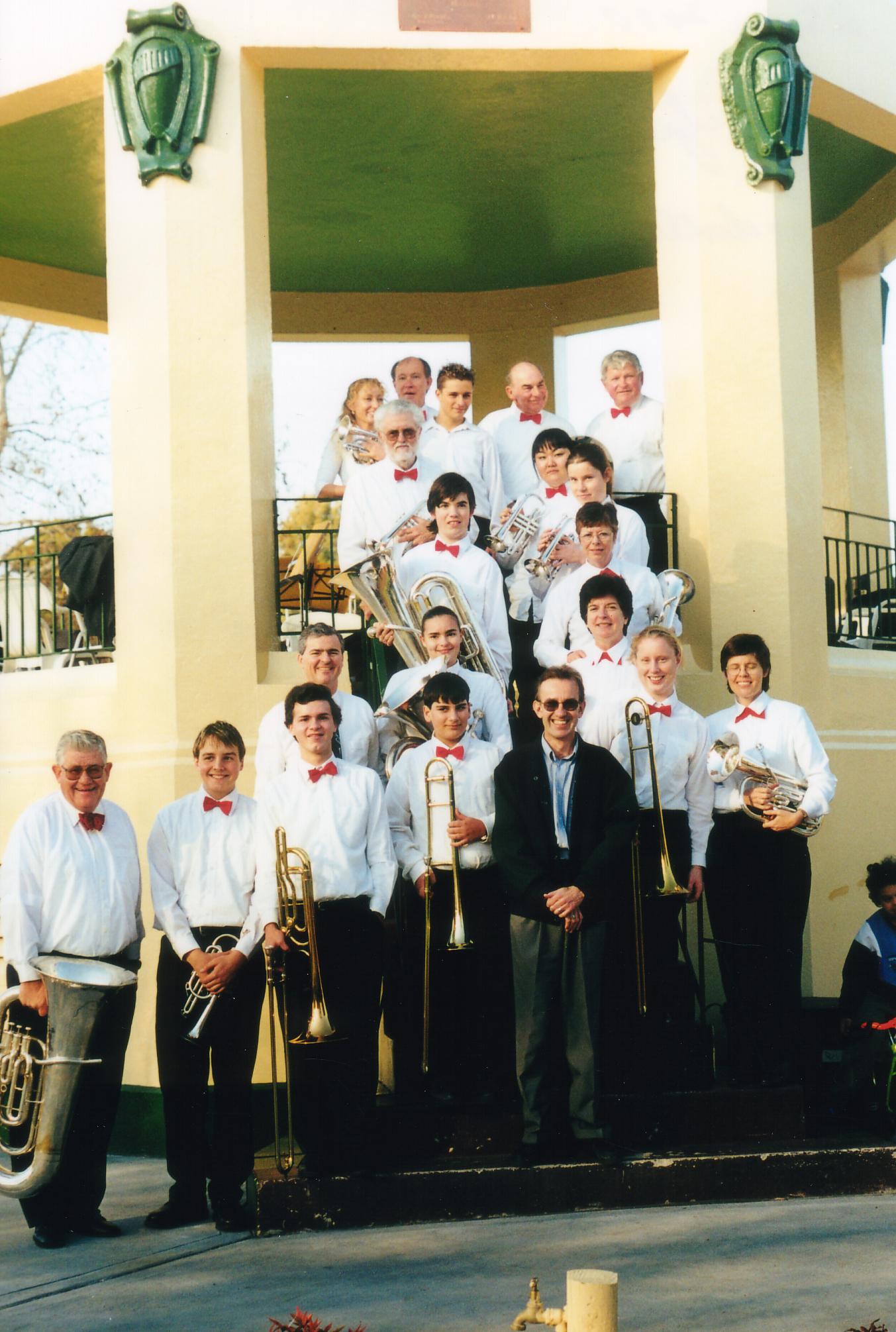 Early rehearsals were held at Rockdale Senior Citizens Hall where there was no storage room and we often had to move rehearsals because the Hall was being used by other groups. From 2003, rehearsals moved to St.Paul's Anglican Church Hall on Princes Hwy, Kogarah but renovations to this venue removed our storage space. From 2010, we have been rehearsing at Bexley School of Arts where we have excellent facilities.

The Band has performed at many concerts including an annual St. George's Day concert at St. Paul's Anglican Church, Kogarah for several years. The junior band competed in the State Championships for the first time in 2001 and again in 2002. The band marched for the first time in the city Anzac Day march in 2002.

The St. George Brass Band Junior Band performing at the State Championships in 2002

In years past, the St. George region has been a region rich in brass bands. Unfortunately all of these bands either folded or introduced reed players. The St. George Brass Band aims to bring interest in brass bands back to people living in the St. George district through community involvement and encouraging players of all generations.

In 2002, the Band purchased marching coats from America. The original set was extended by a local makers. Matching caps were made by Sentry Uniforms, New York in 2009.


The first rehearsal was held on Australia Day 2000 in the Rockdale Senior Citizens Hall which was provided free by Rockdale Council. Whenever the Hall was required for a multicultural festival, the Band had to find another venue. As the Musical Director was the organist at St.Paul's Anglican Church in Kogarah, we were able to move our rehearsals to their church hall and this led to a long association, including several St.George's Day concerts. A major change in the priorities of the congregation led the Band to seek another venue. In 2010, the Band moved to Bexley School of Arts where we have use of a large hall, small tutorial rooms and excellent secure storage.
In 2013, the Band entered a close relationship with Earlwood - Bardwell Park RSL through which we support all ceremonies such as Anzac Day and Remembrance Day.
We acknowledge the grants provided by Kogarah City Council and, later, Georges River Council, which have enabled the growth of the Band. 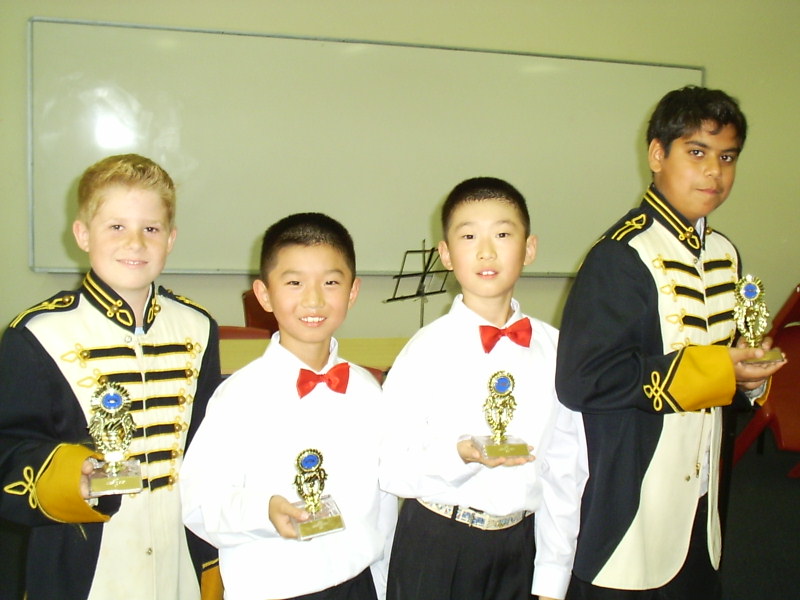 Some of the Band's successful entrants, Sydney Metropolitan Solo and Ensemble Championships 2007. 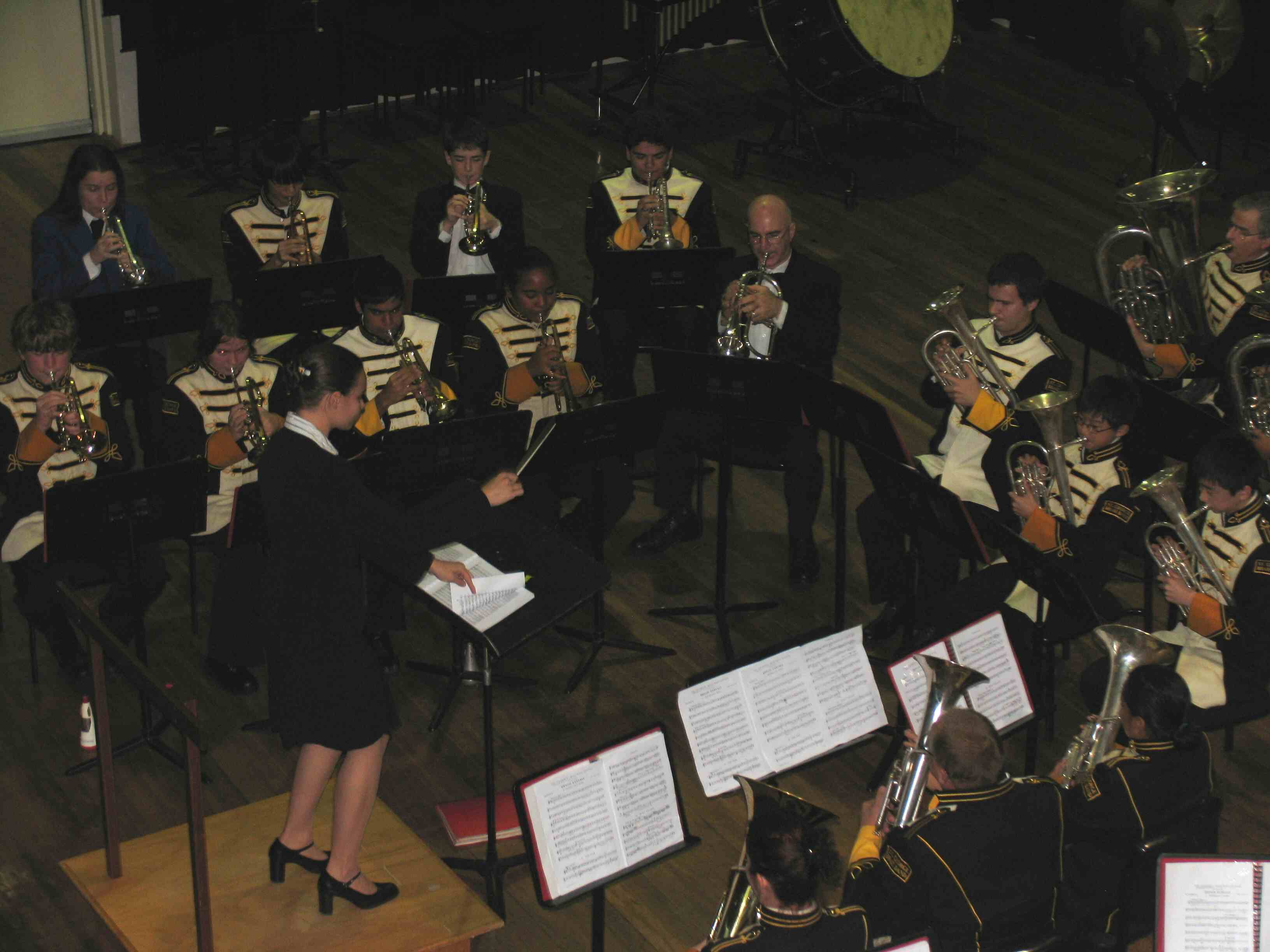 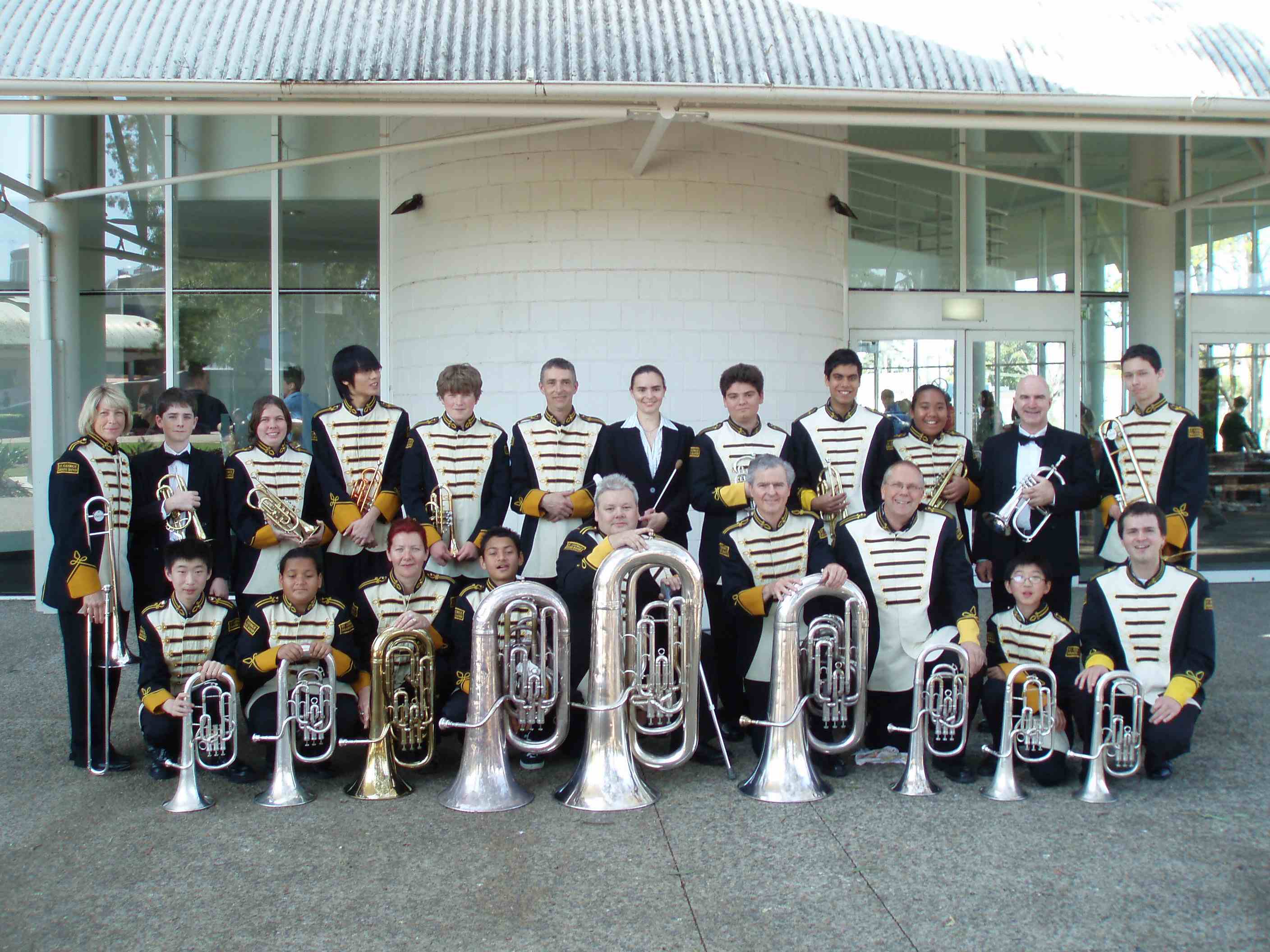